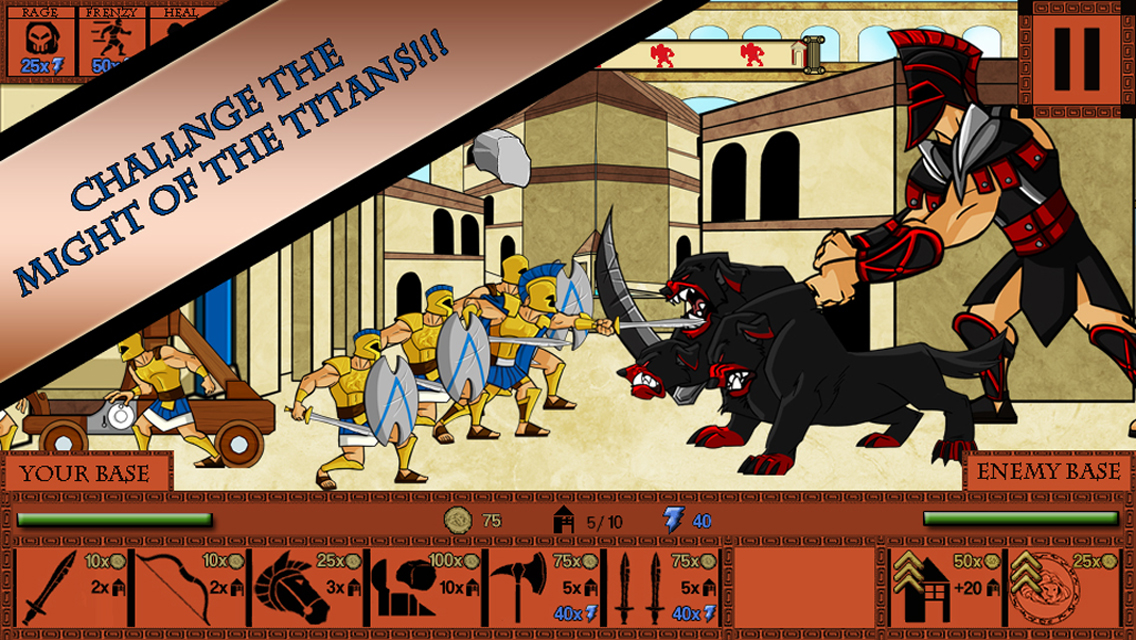 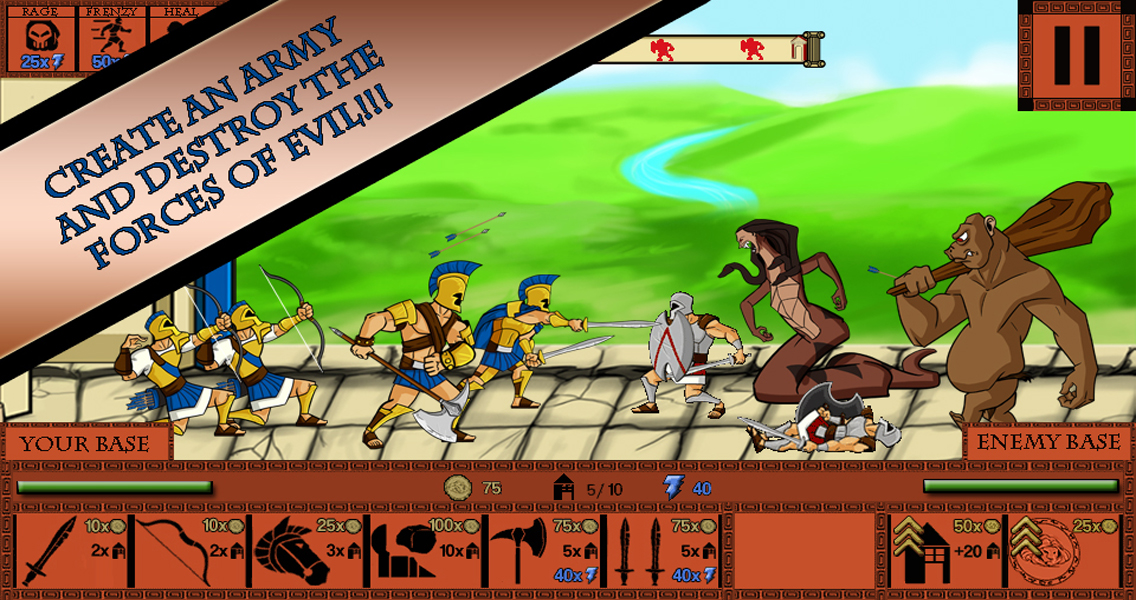 Titan Tale was the first and only publish game developed by my company DreamCloud Games. If I was to be completely honest, this is probably the game I'm most proud of. There was months of development, so many hurdles to over come, and many sleepless night of non-stop coding. It was programmed using the XNA framework, with a framework I built on top, and then released onto iOS and Android.

I'd say one of the coolest things I built for it was the asset loading framework, which cut our initial load time down from 13 seconds to 2.5 seconds on our test devices. I can't even describe how happy I was when I made that work.

My role on the team was lead programmer and project manager for the game.