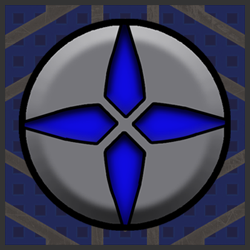 The spiritual successor to Gold Farmer. Same additive play style with countless hours of fun, but now with way more stuff and features!

How high can YOU level up? 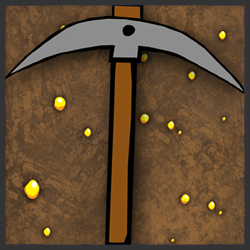 Prepare yourself for endless hours of clicking fun and entertainment! Make yourself the best and richest gold farmer ever!

The game is surprisingly addicting and ridiculously simple to play: - Tap on the pickaxe as often and as fast as you can to get more and more gold! - Use the gold you earn to buy upgrades in the store to farm gold even faster!

Becoming the richest gold farmer starts with just one tap. 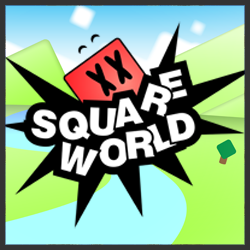 Square World is a simplistic, sometimes ridiculously aggravating, but always fun game, where you see how long you can jump around the Square World and survive.

Also, in Square World you don't use stupid double jumps. You use AMAZING QUADRUPLE JUMPS! 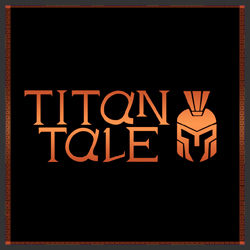 After the Titans have dethroned the Gods from Mount Olympus, they begin conquering all of Greece, and the Isles of Akros, until only the city of Achiledos remains left to stand their ground, and lock the Titans back in Tartarus.

Manage the town of Achiledos and spawn soldiers to battle against the forces of the Titans. Use power points to call forth a mighty hero, or even powers from the Gods themselves. Fight against mighty creatures that the Titans have brought with them, such as Medusa and Cyclops! 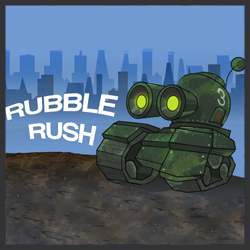 Rubble Rush was built by myself and 3 other team mates during the GCA3 (Great Canadian Appathon) 48-hour competition. Our game placed in the top 25 games out of 149.